Weather conditions were against a good Show the whole of April and May was persistently wet, very heavy downpours alternating with hail storms and intermittent sunshine played havoc with the blooms.

There was only one entry in the

Open class for the Cup, the winner

Mr Fox thus securing the honour automatically. Mr C J Fox of Birmingham was unable to pick three breeder blooms from his beds of over 500 of this type. The president of the Society

Mr Needham was also unable to

Show, nor was he present. Chelsea

Show happening to fall in the same week as ours

The Silver Cup in the local class was offered for the first time and here again the weather was a disappointment as it militated against a good competitive display.

The vase class still adds variety and charm to the Show, one vase though outside the schedule conditions- attracted considerable attention was a vase of Parrot

The winners in the class were

The Mayor of Wakefield 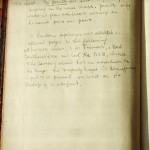 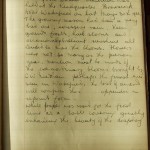 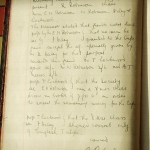 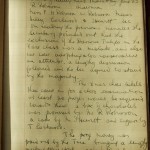 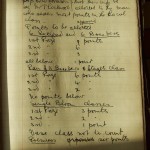 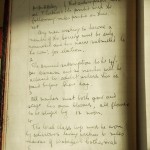 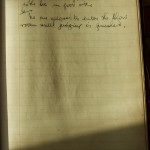 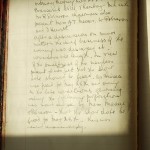 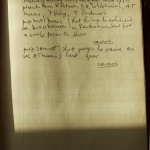 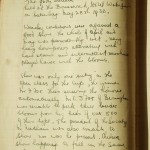 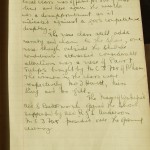 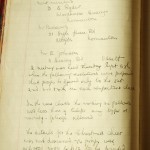 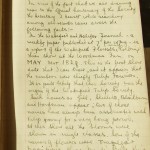 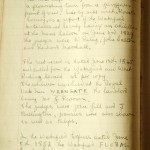 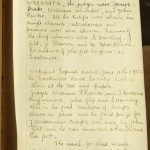 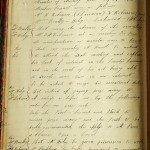 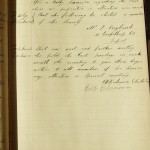 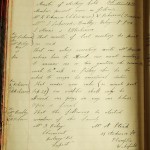 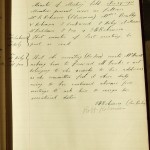