Apologies were received from G Hunt EH Robinson for absense

Arising out of the Minutes the srcretary was given permission to put the standard of the English Tulip into print. The Secretary said this would paid out of his honorarium

Messrs Robshaw andBurton brought up the need for a new base and ring to hold the names of future winners & remove and remove a bulge in the cup.

They pro & sec that this be done. the proposition was carried

Mr Hunter provided the necessary for a raffle

Prizes were won by A Tear and H Calvert

The raffle realized 13/- after paying 2/6 for room

The Tulips ordered from Barrs were distributed by the secretary.

Next meeting, General Meeting in January 1954 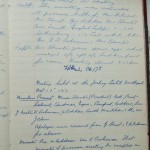 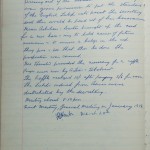 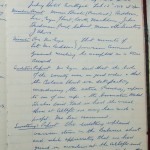 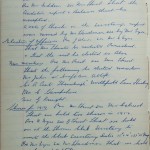 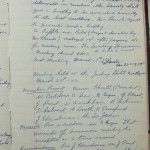 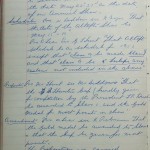 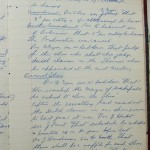 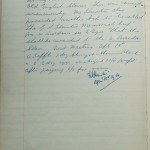 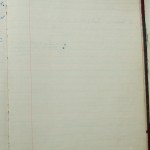 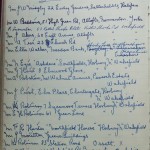 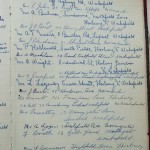 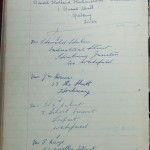 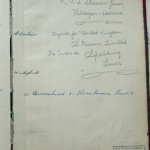